Pearce, C.M. (2010). An Integration of Theory, Science and Reflective Clinical Practice in the Care and Management of Attachment-Disordered Children – A Triple A Approach. Educational and Child Psychology (Special Issue on Attachment), 27 (3): 73-86

Pearce, C.M., Martin., G., & Wood, K. (1995). Significance of Touch for Perceptions of Parenting and Psychological Adjustment Among Adolescents. Journal of the American Academy of Child and Adolescent Psychiatry, 34 : 160-167.

[1] The findings of this article formed the basis of the assessment process in the video Youth Suicide: Recognising the Signs, produced by the Child Health Foundation as part of a nation-wide education program for GP’s. 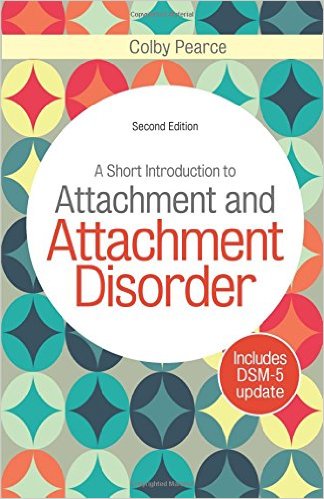 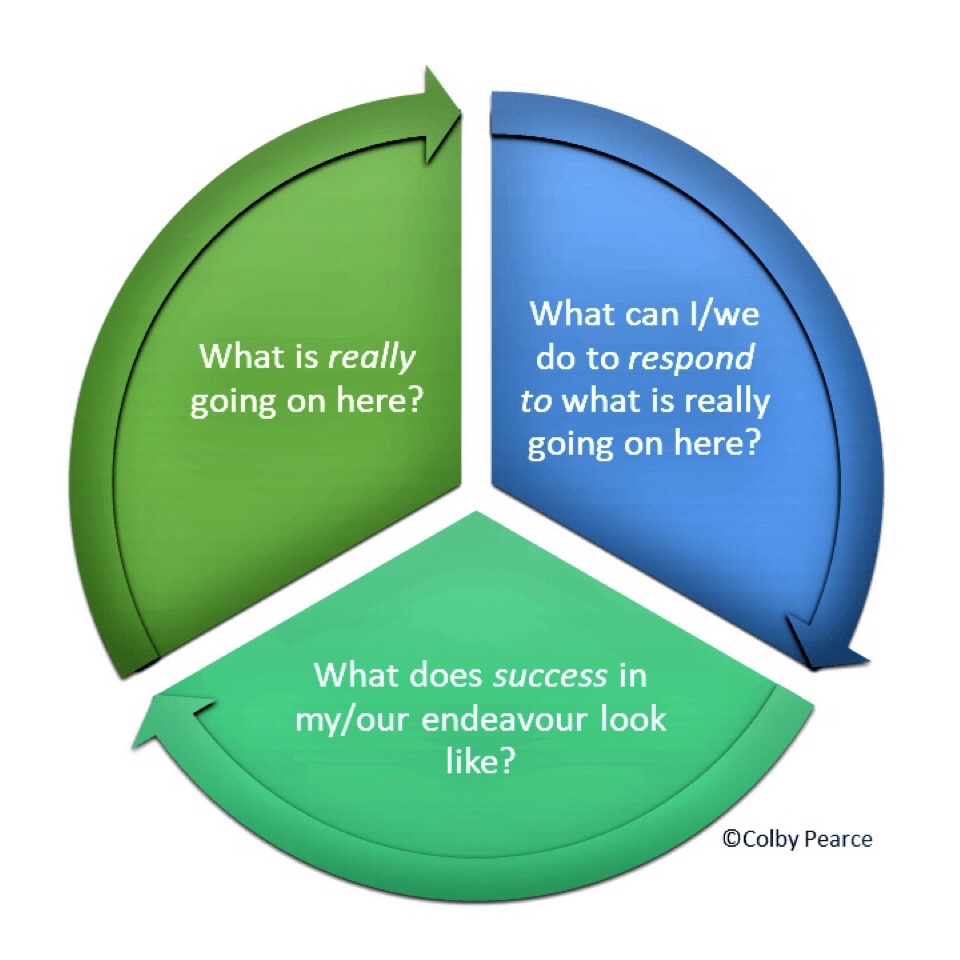 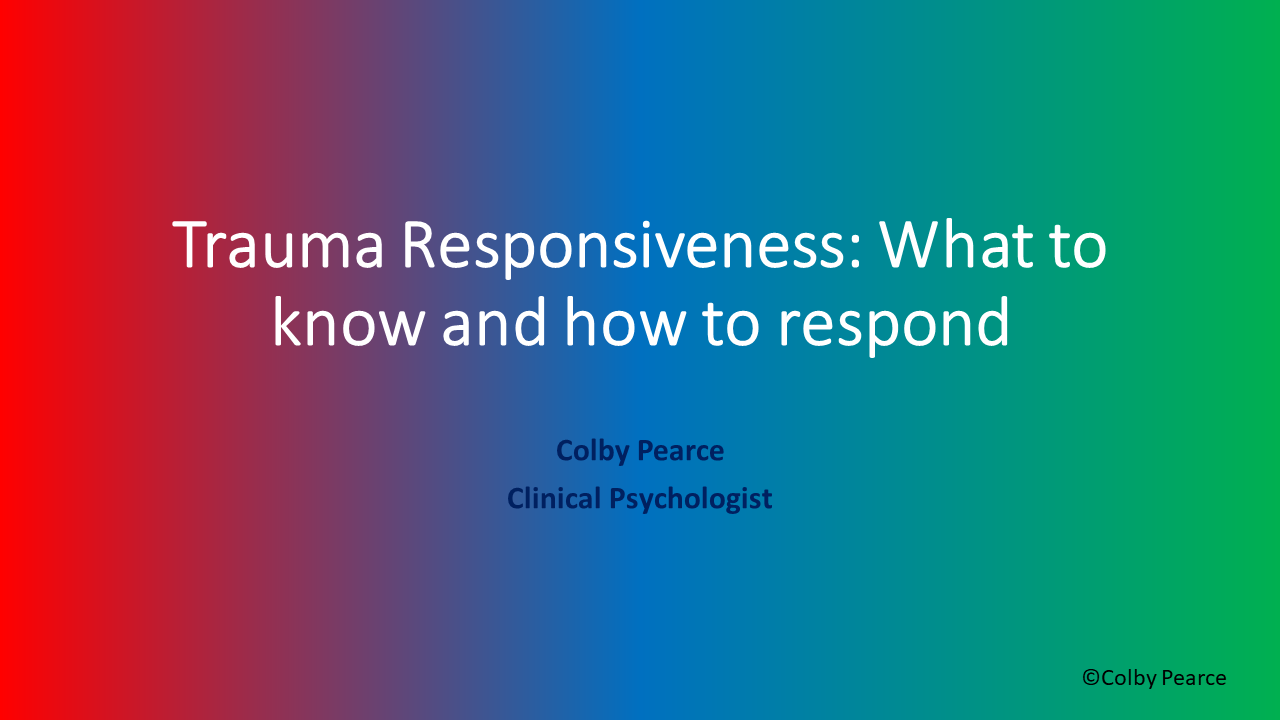 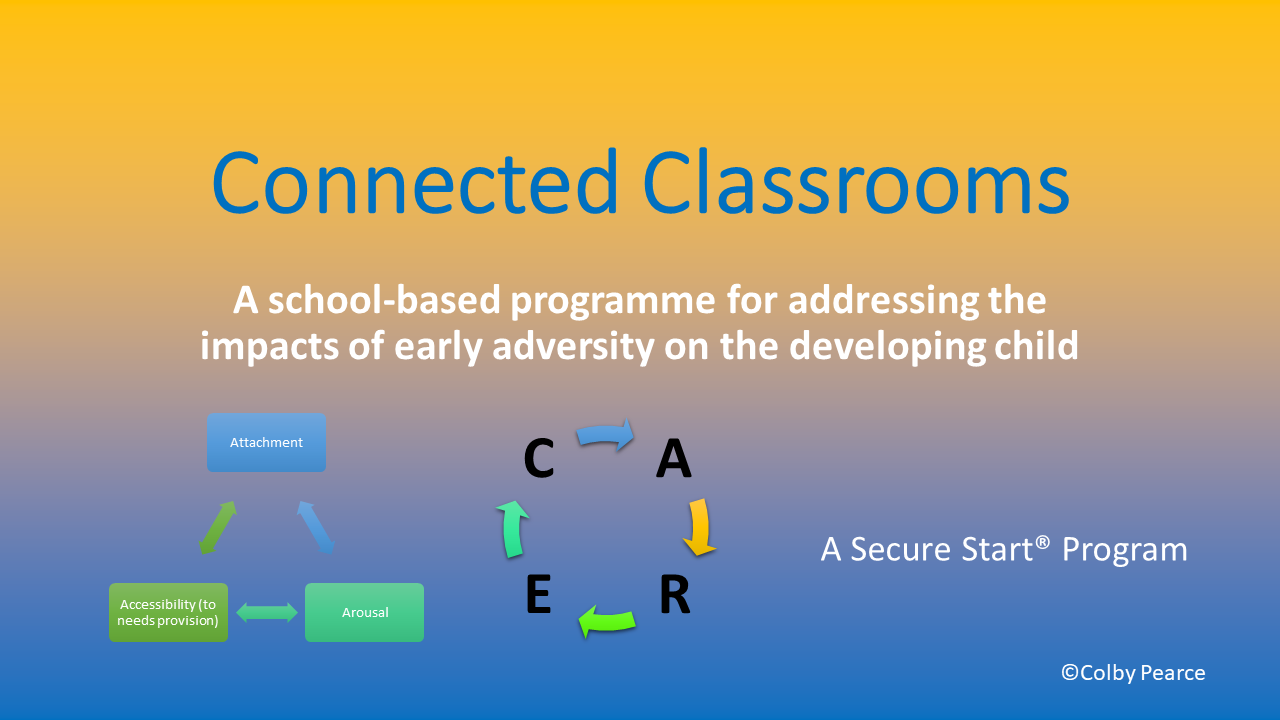 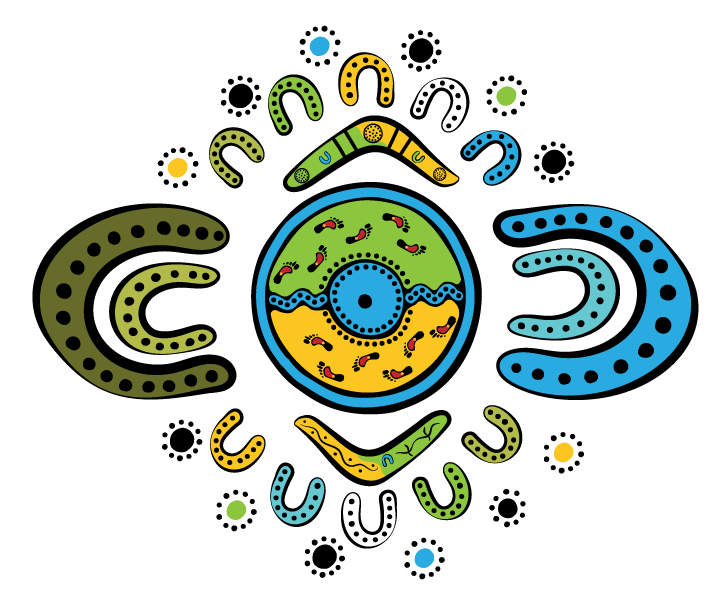