Be consistent is a parenting maxim that is often spoken about. But why is being consistent so important? An answer lies in a series of experiments that informed academic and applied psychology for more than half a century.

During the 1930s, academic Psychologist B. F. Skinner developed an apparatus to study learning in laboratory animals. Referred to as the Skinner Box, this box-like apparatus incorporated a lever or bar, and a feeding chute. Rats and other animals were placed in the Skinner Box and exposed to three learning conditions. In the first condition, a pellet of food was delivered via the chute each time the animal pressed the bar or lever. This condition was referred to ascontinuous reinforcement. The animals quickly learnt that by pressing the bar or lever they would receive food. In the second condition, a food pellet was delivered inconsistently, such as on the first, third or fourth press of the bar or lever. This condition was referred to as intermittent reinforcement. The animals learnt more slowly that by pressing the bar food would be delivered. In the third condition no food was delivered through the chute, no matter how many times the animals pressed the bar or lever.

So what is the relevance of this to parenting? Children develop behaviours that ensure a response to their needs and develop expectations about reliability of needs provision in the same way that the animals did in the above experiments. Children whose needs are met on a consistent basis learn more quickly how to access a response to their needs and are less demanding and preoccupied with their needs. Children whose needs are metinconsistently are slower to learn how to access a response to their needs, exhibit thehighest rate of need-seeking behaviour and are the most persistent in their attempts to achieve needs provision. They will even seek a parental response just to reassure themselves that their parent is available and responsive, just as the animals in the above experiments seemed to do when they built up piles of surplus food. They are also slower to learn when the conditions under which their needs are responded to change. Anyone who has fostered or adopted a child in need can attest to this! 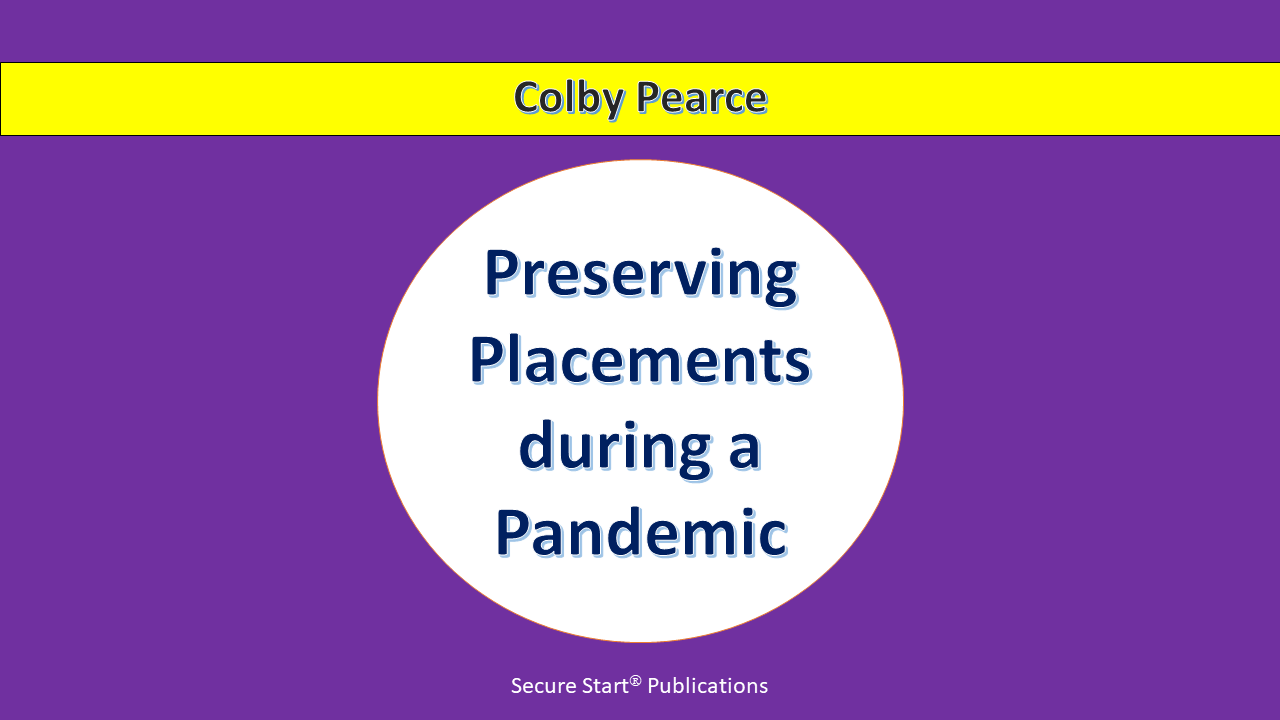 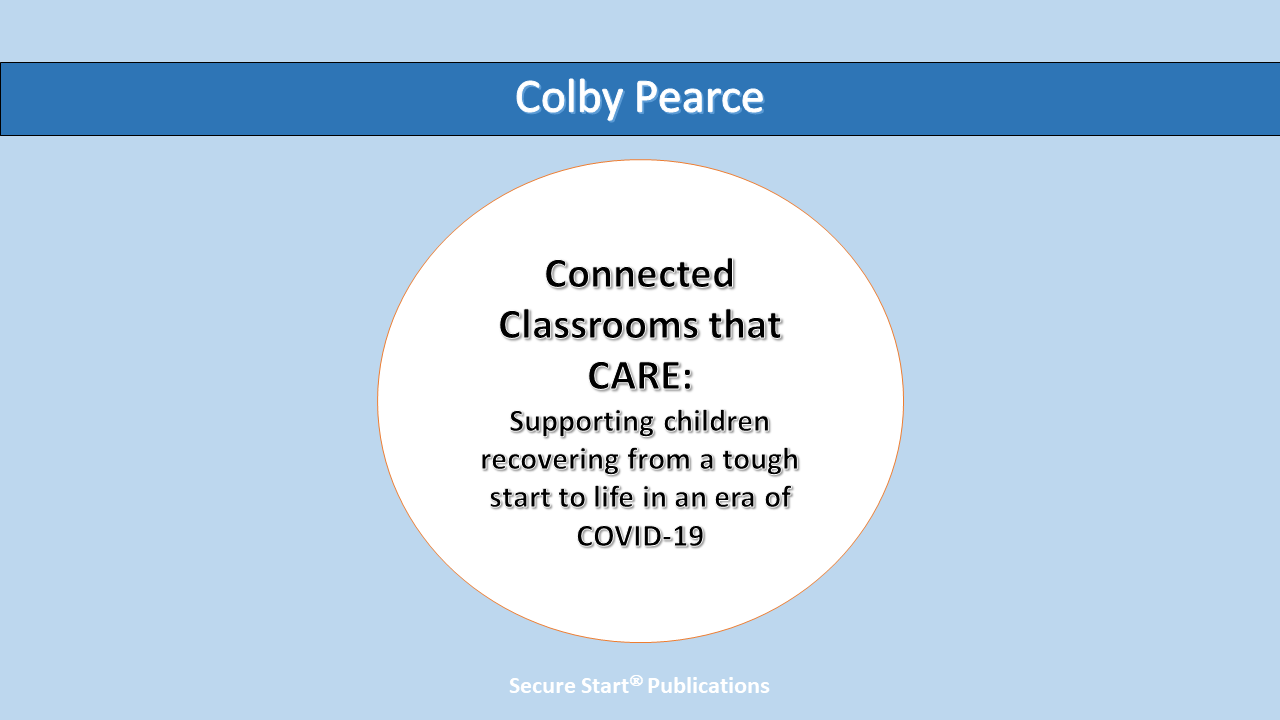 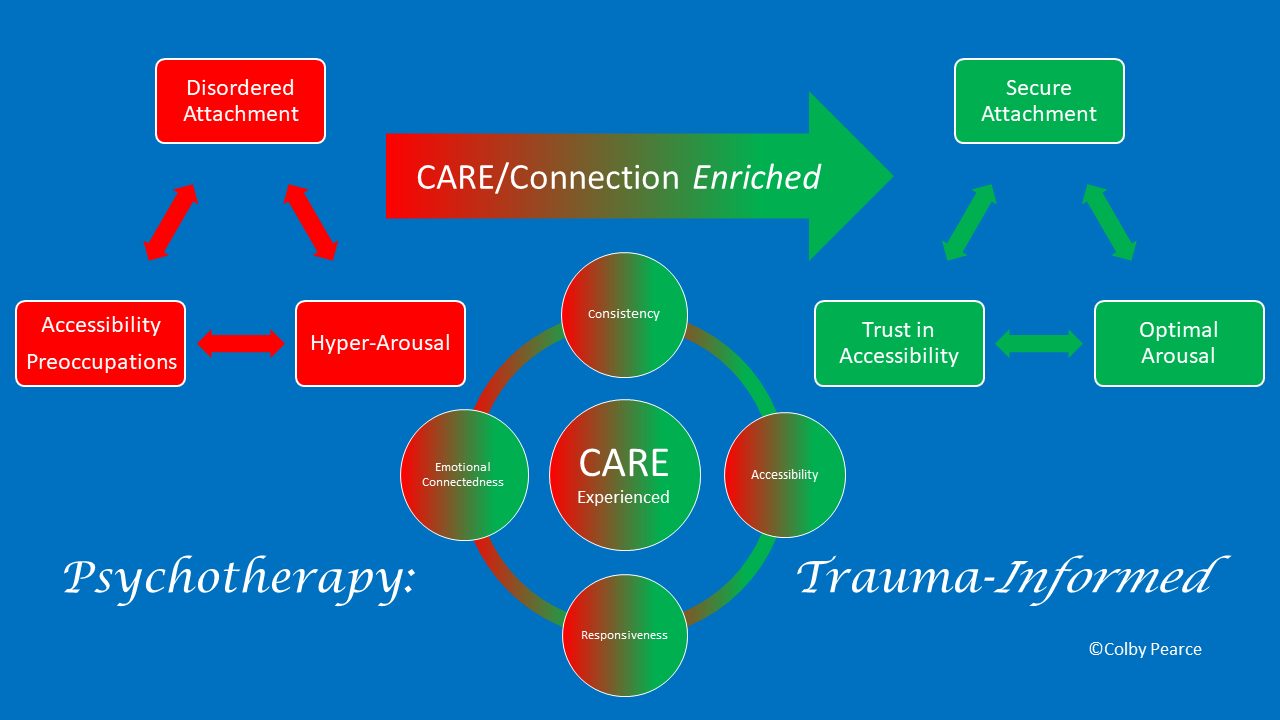